Happy 40th Birthday MTV! (How old does that make you feel? 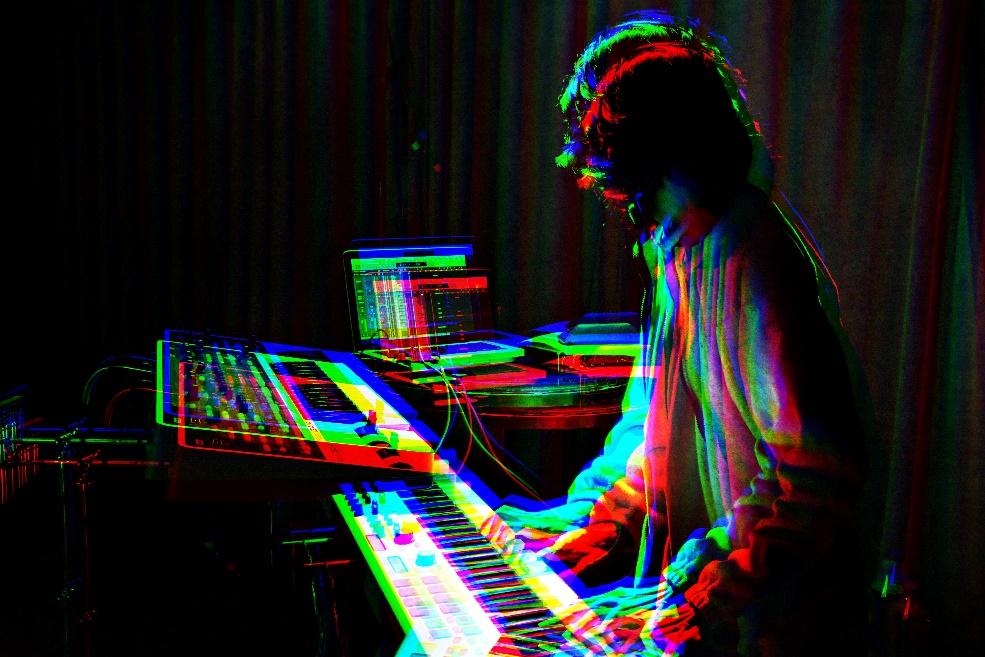 Do you remember where you were 40 years ago today? If you are of “a certain age”, you were probably tuning into an exciting new network called MTV. That’s right, it’s been 40 years since the debut of MTV on August 1, 1981. And while the format has vastly changed over the years, we can all take a moment to remember the dawning of the video and those iconic 80’s video stars.

Fun Fact: The first video played on MTV was "Video Killed The Radio Star" by The Buggles.