Remembering The Purple One -- Prince 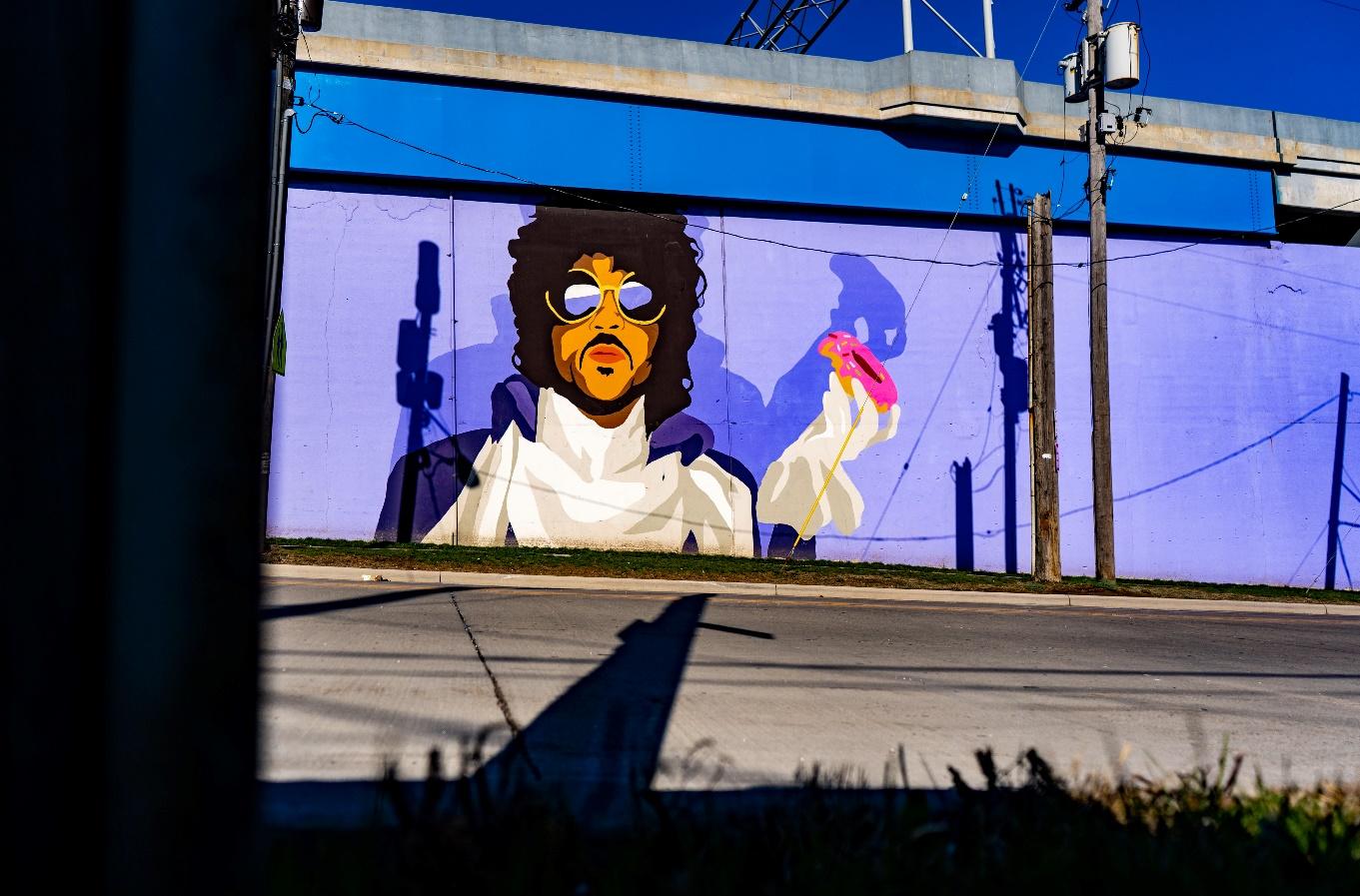 The musical phenom known as Prince was born in Minneapolis, MN on June 7, 1958, as Prince Rogers Nelson. His first Top 20 pop hit, “I Wanna Be Your Lover” was released in 1979. With his band the Revolution, Prince went on to create the iconic album Purple Rain in 1984. Prince was a masterful musician -- he was a skilled keyboardist, bassist, and drummer, but his instrumental legacy will be as a guitarist. Prince died on April 21, 2016, due to an accidental overdose of fentanyl. Although, he was taken from us far too soon, his extensive catalog of music will continue to keep us entertained.